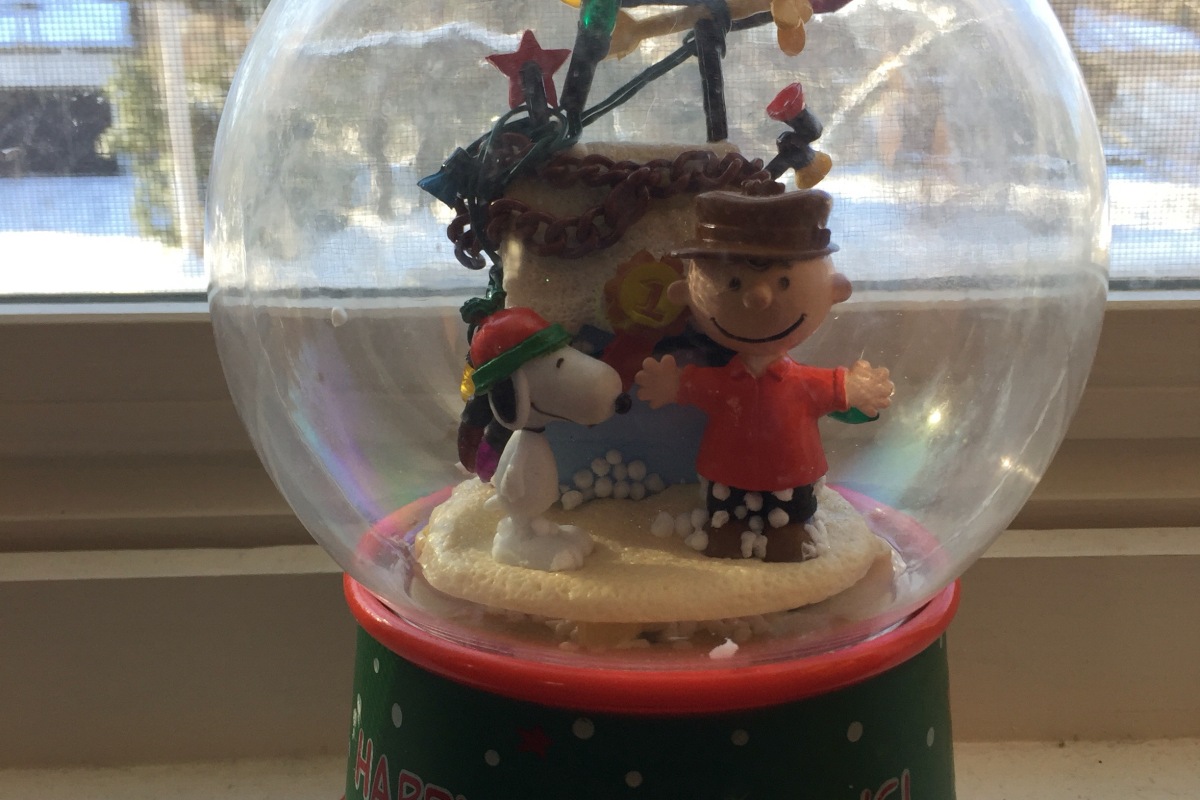 In just a few days we will celebrate the seventh anniversary of my daughter’s life saving operation, the successful graft of your son’s kidney.  Every year I prepare for this day, that is filled with such conflicting emotions.

You see, my daughter was so very sick and had been for almost two years at that point.  She was on five different blood pressure medicines.  Her heart had been weakened.  She was only allowed 750 mililliters of fluid a day, that we handed out to her a tablespoon at a time.  She was on fourteen different medications, that we gave to her every two hours around the clock.  We checked her blood pressure twice a day.  We checked her blood sugar eight times a day.  She was on a low potassium, low sodium, low magnesium diet.  She had two doctors’ appointments per week, one blood draw per week, and we spoke to her doctors twice a day on the phone.

Our lives revolved around keeping her alive.  There was no respite.

It was difficult to acknowledge  that I couldn’t be the donor, nor could my husband, nor could any immediate family members.  We had to jump through the hoops of getting on the list for a deceased organ donor, and we had to fight the insurance company to let us have the operation at the hospital that we considered to be our medical home, rather than the hospital on the other side of the city that the insurance company did the most business with.

Weeks went by and she continued to fail.  The doctors kept saying “Keep her healthy, the kidney is going to be coming soon.”  Her blood pressures were increasingly more difficult  to control.  I remember planning for her fifth birthday on January 9th, a swimming party at our local pool and while getting all of the decorations ready, breaking down and weeping because I wasn’t sure that she was going to have another birthday and then pulling myself together because it was going to be happy, dammit, it was going to be her best birthday.

We had a false alarm.  A kidney was ready.  We raced to the PICU, we brought her to surgery.  We went upstairs and waited.  The surgeon looked at the kidney and turned it down.  We were devastated.  I  can’t tell you how horrible that night was.  Wendy had finally reached the point where she had to go on dialysis, and so a few days later she went back into surgery to have the catheter placed.  I had to go for training to learn how to run the dialysis from home.  Supplies were ordered and sent to our apartment near the hospital.

On the night of January 31st, Wendy was in the hospital recovering from her catheter placement.  The nurse came in excited.  There was a kidney on its way.  We were to prep for surgery.  Now.  Wendy’s nephrologist came over from her home and brought Wendy a snow globe to keep her busy while we got her ready.  It was a weekend, at night, so the operating floor wasn’t busy.  In fact, it was really, really quiet.  I wasn’t allowed to go into the surgery with Wendy because of my pregnancy, so I waited in the hall, looking in to the surgery theater when the door opened.

I remember when the fellow walked down the hall with the kidney.  In my memory, the hallway feels very long, but I don’t know if it actually is in reality.  The kidney was in a wax covered cardboard box. The fellow carried it carefully, but had to put her mask on before entering the surgery room, and so she held onto the box with one hand and put the mask on with the other, and I worried that she would drop it!  Seriously, don’t they have a cart or something?

Finally, Wendy got settled, they got started, and we had to wait.  Again.  We got the call that everything went well and we were to meet them in the PICU around 2 am, February 1st.  We saw her come up in her bed.  The kidney had already produced urine.  After almost two years, it felt like a miracle.

From that day forward, she has continued to thrive.  Medicines were shaved down and removed altogether.  She progressively got stronger and stronger, exceeding what her doctors even expected.  Today, she runs a mile in under seven minutes, she competes in triathlons and wins them.  She plays soccer, skis, swims competitively.  She is an amazing and compassionate kid, a good big sister, thoughtful beyond understanding.  She is the kid that gets up for the old lady on the train.  She is the kid who gives her balloon up when the toddler loses his to the air above.

She still has hurdles, still has health issues.  She is still a diabetic, she still takes medication daily, worries about infections, has some dietary restrictions.  But in comparison these are manageable things.

We call the anniversary of her transplant her “Kidneyversary” and celebrate it like a birthday, with friends coming over, chili for dinner (kidney beans!) and a cake.

But, Mother of my Daughter’s Kidney Donor, I have felt guilty about celebrating the life of my child when your child has died.  That the best day of my life, the fulcrum of it, the time stamp where everything else is measured against it as “before the transplant” or “after the transplant” seems horribly unfair knowing that it is also the fulcrum for your life as well but for the opposite reason, the nightmare of every parent.

My only solution to this has been to make the official date of the transplant in my mind be February 1st, when the surgery was finished, not when it began the night before.  On the 31st of January, I give you the day to mourn, and I mourn with you, for the life of your child,  your fourteen year old boy, who would have been twenty one this year.  It is the next day that I celebrate in gratitude for your amazing gift to my family.

Wendy knows about your son, that her kidney is  a “boy kidney” as she calls it.  We give thanks to you and your family at our holiday toasts, I give thanks for your every day in my morning meditations.

I guess ultimately, what I want you to know is how often I think of you, and your son, and your sacrifice.  Your gift is truly a gift of grace, one that you gave and expect nothing in return.  In fact, your gift can not be measured, and there is nothing I can do to repay  you.  I can only be grateful.

This letter is written to you to let you know that I truly am.  Thank you, thank you, from the bottom of my heart.